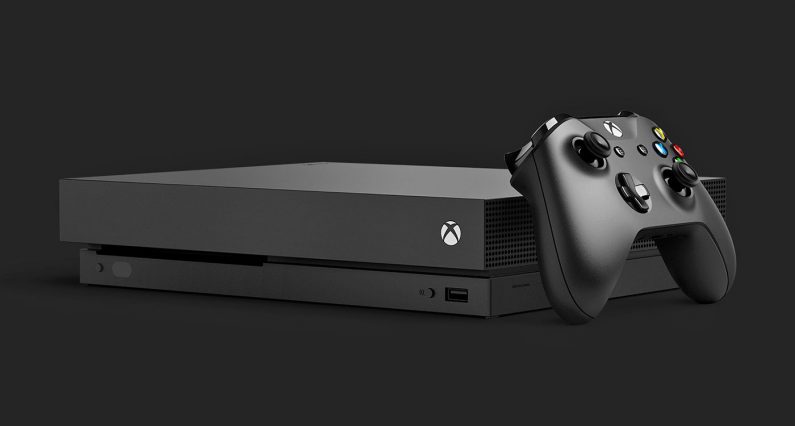 We can’t really put any fancy buzzwords on this announcement, Circuit Breakers is neither 4K or HDR. What we can guarantee is that it will be running at the highest PC settings and will be the easiest to pick up and play, and of course it will be a rock solid 60 frames per second as you’ve come to expect from all of our titles. As the only console version that supports 6 players, the XBOX has always had a special place on our recommendations list and with the more powerful hardware of the XBOX ONE X we get to achieve parity with our PC version, something I didn’t think would be possible until now.