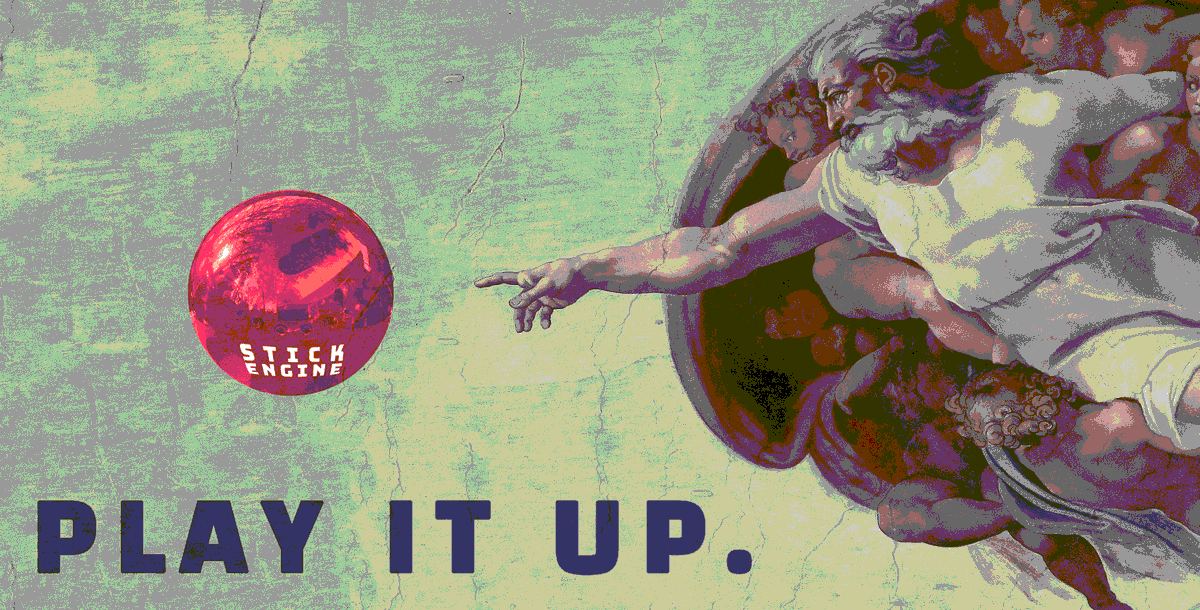 STICK ENGINE is Triverske’s latest addition to the lineup and we couldn’t be more excited to share with you a unique set of tools that will allow you to make some crazy stick shenanigans.

We’ve engineered a toolset to allow you to quickly create campaign and multiplayer stick games and once you’re happy with the result you can share it with the world using Steam’s Workshop. As with all our past titles we’re committed to providing support and updates for years to come and are working on new methods to better engage our community.

We’ll also be putting the best foot forward as far as content goes, included with STICK ENGINE is RYU SPHERE, a short campaign and multiplayer setup that you can learn and build off of. We’ll be providing more details on that in the coming days.