We’re thrilled that so many people are interested in helping iron out the last few issues with SUPER CIRCUIT BREAKERS as well as giving us some much needed feedback on the game’s revamped gameplay and new gamemodes. For a very modestly staffed studio like ours this is tricky so we ask for your patience as we work through this together.

Before we get to the schedule I have one more thing to address. The original press release had some info regarding the Labyrinth gamemode which we won’t have available at launch. We’d still like to see Labyrinth in the game, so we’ll update you when we have more information. Labyrinth has been replaced with a new gamemode that we’re internally calling “Homewreck” that has already been tested in-house and will be ready when the beta launches. Homewreck is Circuit Breakers’ most competitive gamemode yet, and will feature user-made levels, global leaderboards, and other social features.

The SUPER CIRCUIT BREAKERS beta will launch on May 7th at roughly 1PM CST. We will try to get a key to all that signed up through the official form. (Here’s a link to that) Our discord will be a central discussion location for those who have questions or feedback that need more immediate responses, but there is also a feedback button on the main menu if this is more convenient. We expect there to be at least an update a day with bug fixes and improvements during the beta.

SUPER CIRCUIT BREAKERS will launch on Steam on May 14th. The base game will be free to play and include the 4 original Circuit Breakers (Aldo, Shelby, Samson, and Tay) absolutely free. Individual characters beyond these 4 will be available for purchase or a discounted package that includes all the characters will be available as well.

Thanks for playing! Your support makes our work possible. 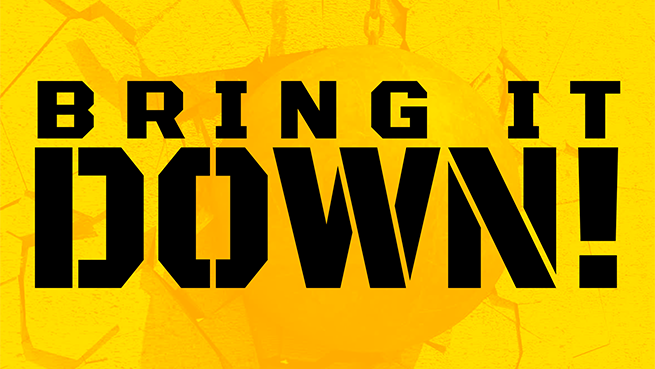 BRING IT DOWN! | Available on Steam, Viveport

We’ve launched our first VR game, BRING IT DOWN! on a multitude of platforms (and more to come in the future!) Here’s a short intro to the game:

Get ready to raze hell and become an explosives expert / demolition worker in MIRROR QUEEN’s latest game: BRING IT DOWN!

BRING IT DOWN! challenges the player to demolish structures given a limited supply of explosives. Your grasp on physics will be heavily disputed as you make your way through a variety of levels and weapons.

Announcing grlc.games, a place to exchange Garlicoin for Video Games

Today Triverske is proud to announce the beginning of grlc.games, a new way for developers to sell their games for the digital currency Garlicoin. Unlike many other sites, grlc.games only distributes 100% authentic Steam keys straight from the developer, and is not a key reselller.

We’re working on a storefront that will be simple to use and highlight some of the games that are available forsale. In the meantime, we’ve setup a bot on discord that can sell games to you starting today!

If you’re interested in selling your game on grlc.games reach out to us at developer@grlc.games

If you’ve grown tired of endless content updates have we got some incredible news to share. Circuit Breakers has a new look and it’s more gritty, more cinematic than the last time you saw it. Circuit Breakers Remastered HDeluxe features zero gameplay improvements over its predecessor and more bloom per pixel than its competition.

“We were really excited to add physically based rendering to Circuit Breakers” Triverske President Troy Bonneau said, “The game is more cluttered and difficult to see, but you definitely are getting a true cinematic experience. Our engineers have outdone themselves and made the game run at a near-solid 24 frames per second”

Great graphics comes at a price though, Circuit Breakers Remastered HDeluxe will be available as a $44.99 standalone title or $43.99 for existing owners of Circuit Breakers. “It’ll be worth it” Troy said, “Everyone understands the more you pay for a game, the more you like it.”

Circuit Breakers Remastered HDeluxe comes out late 2018, with the option to delay to 2019 or maybe never. 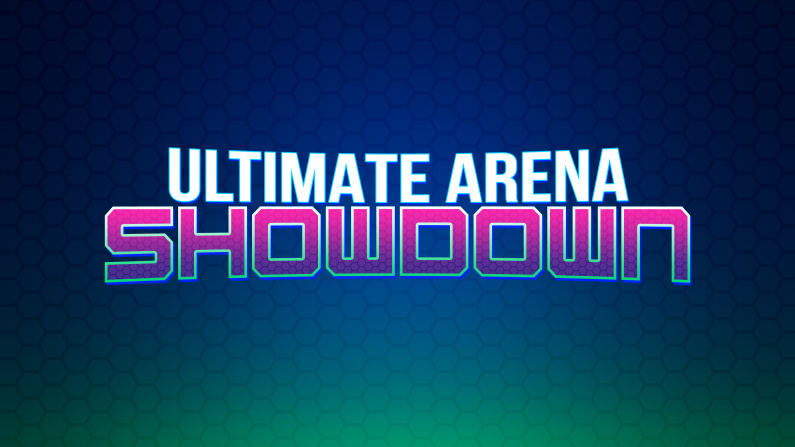