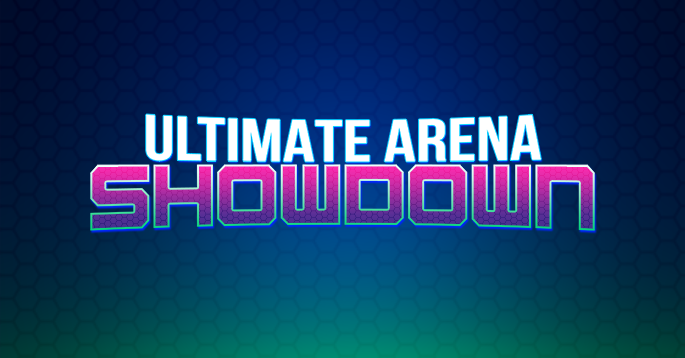 Return to the ULTIMATE ARENA in style! ULTIMATE ARENA: SHOWDOWN is the latest and greatest in arena technology, with incredible features like more than 1 player model and 50% more dimensions than its closest competitor!

In the ULTIMATE ARENA, fighters from all time and space compete in a battle royale until one remains. You’re in charge of deciding who gets to fight, and how the battles play out, setting the arena up, and watching the chaos unfold right before your eyes. ULTIMATE ARENA: SHOWDOWN introduces the most robust character creator in the series, letting you customize characters like never before. As you play you’ll unlock new outfits for characters that you can use or trade with friends to complete your collection.

Many will enter, but only one will win!